Was my first business trip and this hotel was really nice. My company booked for me a single room that had a nice furniture to sleep.
You don't have to aspect a lot from here but was nice and close from my business.

See all 14 reviews
Payments made by partners impact the order of prices displayed. Room types may vary.
Nearby Hotels 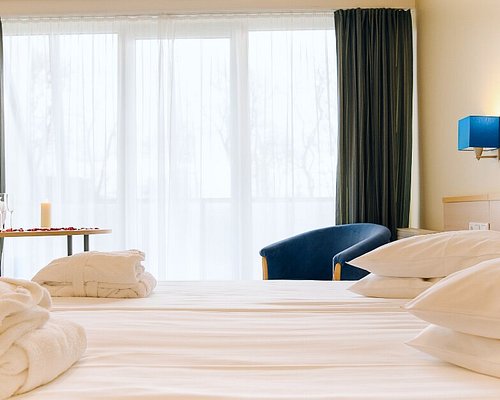 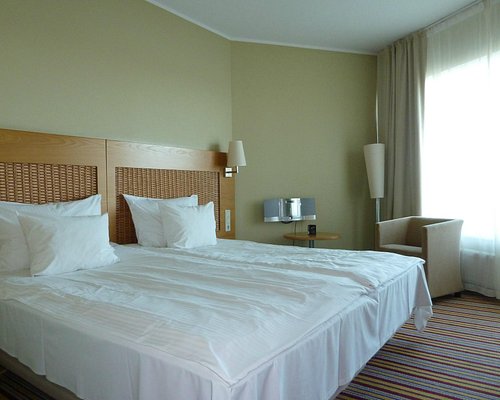 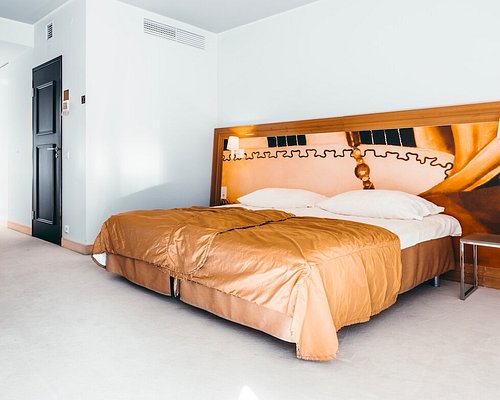 The hotel is set a few streets away from the central square. Took about four to five minutes to walk to the centre, through quiet residential area. Very safe and not at all scary.
The room was neat and regularly serviced, tv worked and my room had bath and shower.
Saaremaa is a delightful place to have as a base for exploring the island plus having sufficient entertainment and facilities for most travellers.

Room tip: I had room 201 and was not disturbed by noise at all. It also had bath and shower.
Ask Johnabc9 about Hotel Mardi
Thank Johnabc9

This review is the subjective opinion of a Tripadvisor member and not of TripAdvisor LLC.
Janne A
Nokia, Finland
31
Reviewed 14 July 2015
No smoking at the school territory

Last year (2014) we got good service from the hotel and from their the reception which was even speaking finnish langueage. We were satisfied. ---->

This year (2015) there was woman in the reception who was not even saying hello if you did not request her to do it. First we got very poor room next from smoking room, we hear all noice from it to our room. Woman really asked why we wanted to change the room... Later on she requested also some boy to told me 'get away' when I was unfortunately smoking in the front of the 'hotel'. It was not allowed because 'hotel' was at the school territory, however they never explained it to us (I asked this from another person).
We were so unsatisfied to the 'hotel' mood that we ask them to give back last day, and we took another Hotel near. Mardi Hotel owner did not even look at me when we were getting discount and I get back only half of the 'hotel' price. Very poor service!

This review is the subjective opinion of a Tripadvisor member and not of TripAdvisor LLC.
AMurgy
4115
Reviewed 7 November 2014 via mobile
Clean and basic accommodation

The accommodation is clean and basic. It is located next to the student hostels so can be noisy at times. There is a cheap restaurant in the hotel for lunch time meals and also breakfast is served there. It is a little strange that between 10pm and 6am there is no-one on reception in the hotel and you have to go via the hostel entrance. All in all a comfortable stay.

This review is the subjective opinion of a Tripadvisor member and not of TripAdvisor LLC.
tarmos221
Toronto, Canada
2
Reviewed 15 August 2013
Perfect for a clean and comfortable stay

Stayed here for 2 nights, and found the staff friendly and helpful. Close to the downtown area with the castle and plenty of restaurants and pubs. Their breakfast was quite simple, so don't expect a large selection.

This review is the subjective opinion of a Tripadvisor member and not of TripAdvisor LLC.
barbes66
scotland
9845
Reviewed 25 August 2012
Friendly, Modern & Clean

We had a good sized triple in this hotel which is in a residential part of Kuressaare about a 5 - 10 minute stroll along a quiet lane to the centre of town. The hotel is part of a catering college and breakfast was good with plenty of choice both hot and cold. Coffee and tea are available at all times from reception where staff were helpful and friendly. Very good value at around €85 inc breakfast.

This review is the subjective opinion of a Tripadvisor member and not of TripAdvisor LLC.
View more reviews
PreviousNext
12…
<script type='text/javascript' crossorigin='anonymous' async onerror='__scriptLoadError(this,true);' src='https://static.tacdn.com/asset