US$563
US$102
View deal
SAVE US$461
CheapTicketsUS$563
Orbitz.comUS$563
TravelocityUS$563
View all 11 deals
Prices are provided by our partners, and reflect nightly room rates, including all taxes and fees known to our partners. Please see our partners for more details.
Payments made by partners impact the order of prices displayed. Room types may vary.
Sara W
32

At first when we had booked it I was a but sceptical. I didn't like the colours, what if they had showed the nicest pictures and so on.

As soon as we arrived at the hotel I felt that we would have a great stay here.
First of all the hotel is located right by a bus stop so that made it so easy for us coming with the local bus arst for 3.1€ each.
Then we saw that the pool was being cleaned every night.
The staff is very friendly and helpful. They advised us on which beaches to see, which transport alternatives there is and helped us book a boat trip.
A big plus was also that we could rent bikes for 5€ per day.
The breakfast had a lot to offer so we did not have to eat the same thing every day. I also loved all the cakes that they served!
The rooms was clean and the ac lovely on this hot summer of 2018.
The hotel is located about 15 min walk from the town centre, but that was a good thing for us since we found two great restaurants near by and then also had walking distance to Li Mori.

I would definitely stay here again!More

Show less
Trip type: Travelled as a couple
See all 135 reviews
Payments made by partners impact the order of prices displayed. Room types may vary.
Nearby Hotels 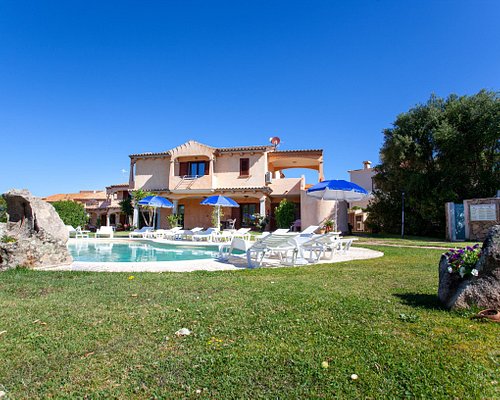 Expedia.com
View deal
Reserve now, pay at stay
Hotels.com
US$197
CheapTickets
US$197
Orbitz.com
US$197
View all 13 deals from US$197
287 reviews
1.4 km from Hotel Le Mimose
We compared the lowest prices from 13 websites 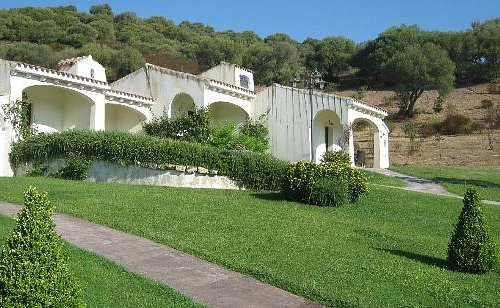 Expedia.com
View deal
Booking.com
US$113
CheapTickets
US$110
Hotels.com
View all 10 deals from US$110
272 reviews
5.9 km from Hotel Le Mimose
We compared the lowest prices from 10 websites 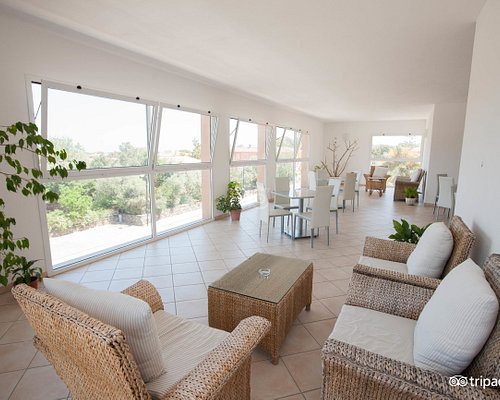 The hotel is clean, organized and nice. But what made the difference was the crew. We were treated well, helped to find our way around and people were gentle and kind. Breakfast is delicious and nothing disappointing abput this place. Definitely recommend it!

This review is the subjective opinion of a TripAdvisor member and not of TripAdvisor LLC
Tiffany C
Hong Kong, China
137
Reviewed 11 September 2016
Best staff and quiet convenient location

We (a group of 25 people total) stayed here for several nights in August 2016. The staff truly went above and beyond to help us have an enjoyable stay including a last minute taxi car rental. They were also great for arranging breakfast, check in and check out.

The rooms itself were plain but very clean and quaint. The location is not in the middle of town but it was a 15 min walk into town (note that San Teodoro is not extremely conducive to walking around in general but walking into town was fine).

My wife and I spent three nights here in August. The location is very nice - quiet and peaceful and around 2km from San Teodoro. The public bus from the airport in Olbia goes right to the gate of the hotel which meant we only paid 8 Euros rather than the taxi fare of around 60.

The hotel was fine but didn't warrant paying 200 Euros a night. I think this may be standard in Sardinia during August but even so, it was over priced. Breakfast was great, rooms were fine, pool was nice. The real drawback was the incredibly bad WIFI connection. Whenever we mentioned it, we were told that it should be fine and that there wasn't a problem. Staff were fairly helpful and polite.