Hotel Fly
Hotel Fly
Lowest prices for your stay
Lock in the lowest price from these sites
US$72
US$65
View deal
Expedia.comUS$72
Hotels.comUS$72
PricelineUS$65
TravelocityUS$72
eDreamsUS$65
Orbitz.comUS$72
View all 15 deals
Prices are provided by our partners, and reflect nightly room rates, including all taxes and fees known to our partners. Please see our partners for more details.
Payments made by partners impact the order of prices displayed. Room types may vary.
Kelilans
Leiden, The Netherlands
27060

Review of Hotel Fly
Reviewed 16 May 2018 via mobile

We had in fact booked what we thought would be a nice bed and breakfast but we got an answer stating that it was not available and we had a reservation in this hotel instead. Bad start. When we arrived, the door was closed, we had to give them a call. Then we were told the WiFi password would be available in the room. It was not, we had to ask. But the most annoying thing was, we found out in the morning that there was no warm water! I waited a bit, hoping that it would warm up. As a result, I ended up under a cold shower in the dark as the bathroom light is activated by a cell in the bathroom and it switches off after a while. Really unpleasant. The only thing positive was that both the lady at the reception and the one in the breakfast room were quite friendly.More

I'm sorry, you were here in a bad moment, luckly very short.
we will try to understand what happened because these inconveniences do not happen again.
Thank you

Report response as inappropriateThank you. We appreciate your input.
This response is the subjective opinion of the management representative and not of TripAdvisor LLC
See all 44 reviews
Payments made by partners impact the order of prices displayed. Room types may vary.
Nearby Hotels 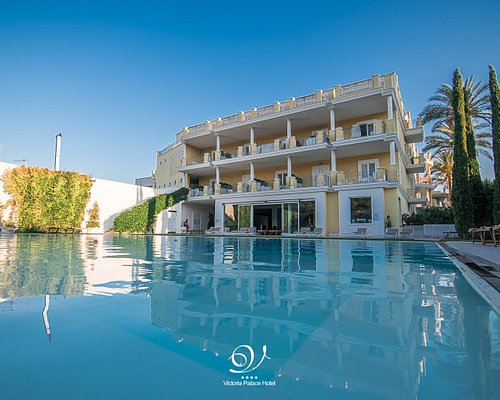 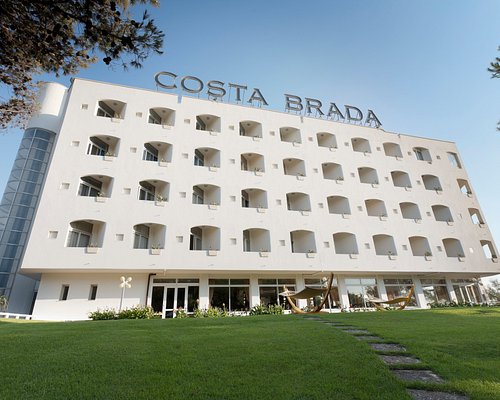 Top Rated
All Inclusive
Grand Hotel Costa Brada
US$157
Booking.com
View deal
Free cancellation
Expedia.com
US$157
Trip.com
US$108
Hotels.com
US$157
View all 18 deals from US$108
292 reviews
4.8 km from Hotel Fly
We compared the lowest prices from 18 websites 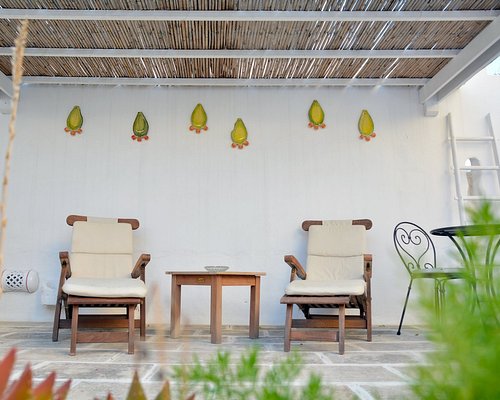 Expedia.com
View deal
Booking.com
US$105
Trip.com
US$89
travelup.com
US$136
View all 18 deals from US$89
406 reviews
0.7 km from Hotel Fly
We compared the lowest prices from 18 websites
All Inclusive
Victoria Palace Hotel

Expedia.com
View deal
Booking.com
US$65
Trip.com
US$51
eDreams
View all 14 deals from US$51
4 reviews
We compared the lowest prices from 14 websites
Breakfast included
Hotel 33 Baroni

Expedia.com
View deal
Booking.com
US$65
Agoda.com
US$57
travelup.com
US$125
View all 16 deals from US$57
472 reviews
0.2 km from Hotel Fly
We compared the lowest prices from 16 websites
Breakfast included
Al Pescatore Hotel & Restaurant

Expedia.com
View deal
Booking.com
US$94
Agoda.com
US$61
getaroom.com
US$110
View all 14 deals from US$61
500 reviews
0.7 km from Hotel Fly
We compared the lowest prices from 14 websites
Hotel Bellavista Club - Caroli Hotels

This is a simple hotel in a great location. Ten minute walk to the old town and there are many cafes and restaurants right outside the doors. The rooms are spacious and they provided a crib for our baby. The triple room has its own mini room inside so that was convenient for my inlaws and sister in law! We had four rooms, and no complaints. The breakfast on the terrace is nice, but it does cost extra.

Thank Butterfly,
I remember your nice group.
Keep going as you are, you will find grateful people