Overpriced for what it is - Review of Portland Value Inn & Suites

Expedia.com
Hotels.com
Travelocity
View all 12 deals
Prices are provided by our partners, and reflect nightly room rates, including all taxes and fees known to our partners. Please see our partners for more details.
Payments made by partners impact the order of prices displayed. Room types may vary.
Mr_Elsworth
Austin, Texas
4438

Overpriced for what it is

Rolled into town late, just looking for a place to lay our heads for the evening. It was the only option and far overpriced for what we got. The place is a renovated apartment complex, well currently under renovation, and it’s not gonna get much better I assume. Avoid the place if at all possible.

Trip type: Travelled on business
See all 33 reviews
Payments made by partners impact the order of prices displayed. Room types may vary.
Nearby Hotels 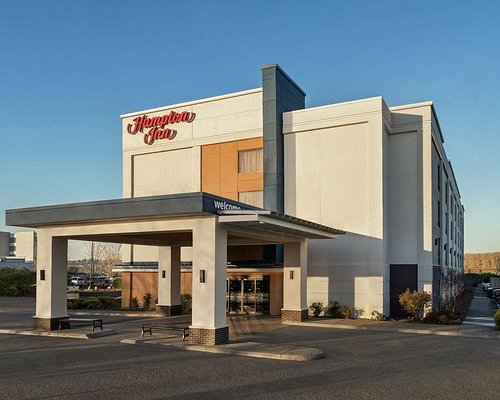 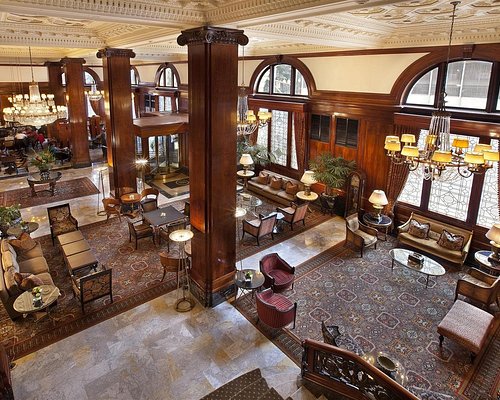 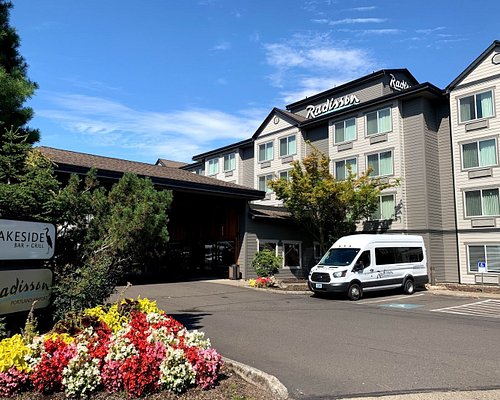 Taking safety measures
We compared the lowest prices from 17 websites
The Duniway Portland, a Hilton Hotel
US$194
Booking.com
View deal
Free cancellation
Reserve now, pay at stay
Expedia.com
US$194
Hilton.com
US$194
Lol.travel
US$259
View all 19 deals from US$179
1,121 reviews
8.4 km from Portland Value Inn & Suites

I honestly can't remember the last time I stayed in a motel this gross and run down. It was late and we needed something for the night in that neighborhood but, what a mistake. It reminded me of huts I've seen in third world countries. Wish I'd looked at these reviews BEFORE walking in.

This review is the subjective opinion of a TripAdvisor member and not of TripAdvisor LLC
Hondita
Campbell, California
94
Reviewed 29 August 2017
Avoid this dump!

I got stuck in this dump of a place because of my own poor planning. Everything was booked and this was the only place I could find with vacancy. I would have been better off sleeping in the car.

I was instantly put off by all the rude, inhospitable, and unwelcoming signs that were posted all over their office windows. The ones that stick out in my mind were the extremely rude, ignorant, and offensive statements made about people's various pets. If you don't want pets at your place just say no pets! Don't leave rude signs out.

I walked into the office and waited for a minute. Eventually, a woman in the middle of some very appealing open mouthed chewing came out. She stared at me, swallowed, and loudly burped in my direction. I have to say, I've never been greeted that way at a hotel, or probably anywhere. She then said, "What do you want?" Well, at this point I wanted to leave, but felt stuck.

I got my room and proceeded to find it. I will add that the grounds of this place are vile and filthy. Overflwoing trash cans were all over the place. Thus, there was trash on the ground.

This did not bode well for the condition of the room. As to be expected, the room was filthy and disgusting. It smelled stale, moldy, dusty, and just plain dirty! The bed stunk and I'm sure those sheets hadn't been washed in quite a while. I ended up getting my sleeping bag from the car and sleeping on top of the bed because it was just so disgusting.

TLDR: This place is a disgusting vile pit run by inhospitable people. AVOID AT ALL COSTS! SLEEP IN YOUR CAR!

This review is the subjective opinion of a TripAdvisor member and not of TripAdvisor LLC
mimiismi
Taipei, Taiwan
4
Reviewed 6 October 2016
Overpriced for what you get

With this price I think I can stay at Travelodge or Super 8 any chained-lodging group.
This location isn't at the best convenience spot, there're only one so-called "Chinese restaurant" right next to the Inn. Though the food is okay and the server isn't unfriendly, but the atmosphere of the restaurant is more like a bar that you almost thought you were in the scene of Deadpool.

Despite the room is very spacious, but it smells moldy, the room itself is old and needs to be refurnished; dirty carpet that I was relived to have a pair of Havanas with me. My bed sheet has dried blood stain on it and I wonder why......

The wall that next to my bed and window has like 50 ants walking on it (Yes, true live moving ants literally walking on the wall) glad that the bed isn't leaning right to the wall... and after half an hour, they were gone, like vanished! I wasn't eating anything at all, no drinking either, I wonder how on the earth they got into and out of the room when the window is totally sealed close.... It is a room full of wonders I would say...!

However, it is not the creepiest and dirtiest inn we have ever stayed, so I gave it 2 star.

As for the price of it, I still think it's bit overpriced per USD$80 a night with a room condition like this... But if you can't find any vacancy, a night for hot shower and proper bed to sleep on, Value Inn is still a choice to put on list.

This review is the subjective opinion of a TripAdvisor member and not of TripAdvisor LLC
Kaitlynn S
21
Reviewed 13 August 2016 via mobile
Just drive past it!!

I came across this place on Google while searching for cheaper hotels, most everywhere was booked so I had no choice but to make a reservation here. When I walked in to check-in the room reeked of must and mold, which I knew wasn't a good sign (I should have just turned around there and tried my luck elsewhere. When we got into our room, again the smell of must and mold plus cigarette this time. The bed was as hard as a rock, the bed spread looked like it was from the seventies, the curtain was ripped and on the window there was mold. Will never stay here again. If I could give it a 0 star I would. Avoid at all costs.

This review is the subjective opinion of a TripAdvisor member and not of TripAdvisor LLC
randj366
Bywong, Australia
21
Reviewed 2 August 2016 via mobile
Portland Downtown Value Inn

The proprietor Nando was most helpful in accommodating us for an early check in, providing a town map and phone number in case we got lost, and booking an early morning taxi. Our room was spacious clean and comfortable with fridge and microwave. We thoroughly recommend it, especially as it is most conveniently situated for public transport.