No breakfast, no pool - Review of Super 8 by Wyndham Central Pt Medford

Super 8 by Wyndham Central Pt Medford
Lowest prices for your stay
Lock in the lowest price from these sites
US$119
US$92
View deal
FindHotelUS$95
PricelineUS$92
Hotels.comUS$95
eDreamsUS$92
Expedia.comUS$95
getaroom.comUS$119
View all 17 deals
Prices are provided by our partners, and reflect nightly room rates, including all taxes and fees known to our partners. Please see our partners for more details.
Payments made by partners impact the order of prices displayed. Room types may vary.
jrmygls
Felton, California
1

No breakfast, no pool

We stopped on our way traveling through. My kids were looking forward to the pool and breakfast, so were disappointed when we saw a sign saying that due to COVID there was no breakfast and the pool was not open. Other than this, everything else was fine and as expected.

Review collected in partnership with this hotel
This business uses tools provided by Tripadvisor (or one of its official Review Collection Partners) to encourage and collect guest reviews, including this one.
See all 827 reviews
Payments made by partners impact the order of prices displayed. Room types may vary.
Nearby Hotels 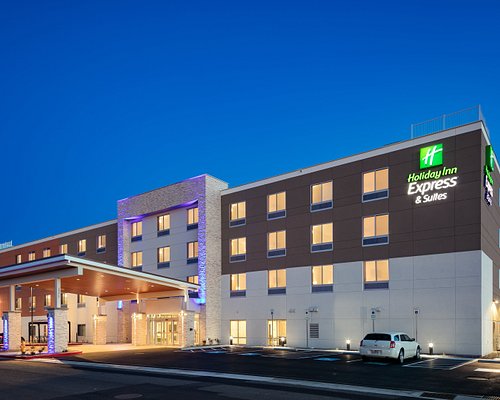 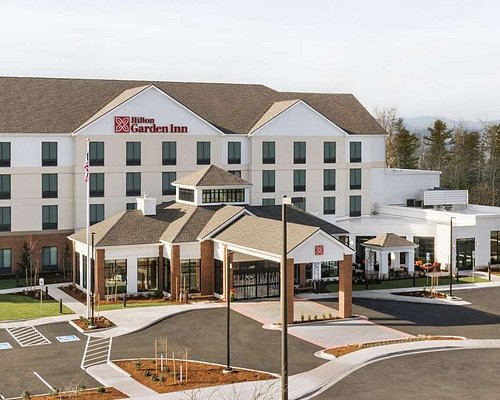 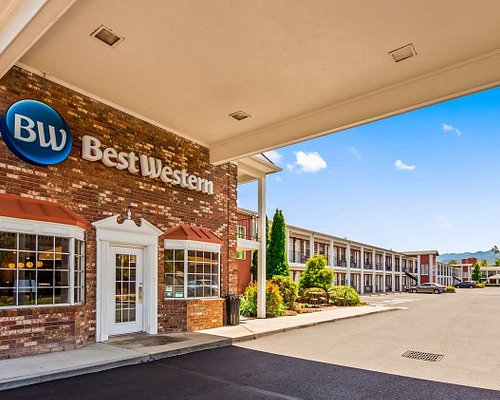 Would not recommend this hotel to anyone very rude people no seems to have the same story they push everything off on someone else. My daughter and her husband came into town for his 21 birthday had made reservations ahead of time with WYNDHAM RESORTS showed up at hotels early was told she had to pay a 20.00 early check-in fee and so they decided to come back at regular check-in time but confirmed her reservation and went back 10 minutes before check-in and was then told she had no room and was overbooked now having to fight and argue to get her money back ruined her husbands birthday and all the while not one person can accept responsibility all the meanwhile trying to get her money back has been hung up on several times. So never use this hotel or Wyndham resorts not worth your time.

This review is the subjective opinion of a TripAdvisor member and not of TripAdvisor LLC
KayaMasters
1
Reviewed 1 February 2021
Carpets bad, rooms smell

Review collected in partnership with this hotel
This business uses tools provided by Tripadvisor (or one of its official Review Collection Partners) to encourage and collect guest reviews, including this one.
Ask KayaMasters about Super 8 by Wyndham Central Pt Medford
Thank KayaMasters

The staff was great for check in and out, courteous and safe - wore masks. The lobby looked good; the room was showing its age and needed some TLC. The room and bed was clean and comfortable though. WI FI worked good.

Review collected in partnership with this hotel
This business uses tools provided by Tripadvisor (or one of its official Review Collection Partners) to encourage and collect guest reviews, including this one.
Ask talyasdream about Super 8 by Wyndham Central Pt Medford
Thank talyasdream

This review is the subjective opinion of a TripAdvisor member and not of TripAdvisor LLC
sunshinekrisa
Portland, Oregon
1814
Reviewed 30 November 2020
Run Down Motel with a Dishonest Employee

September 8, 2020 my disabled partner and I were evacuated from the Homewood Suites. We spent the night in our car. The next day the Super 8 had a room available. We sat in the entry area all afternoon and finally got into room. It was less than clean and extremely dated. In less than two hours the fire alarm sounded and we looked across the freeway to see flames, a helicopter, and a plane dropping retardant. By the time I gathered our things the lobby was empty and nearly everyone was gone. I left the keys on the front desk and we left. The authorities had blocked all but one road and we were told to go as far away as possible. In the looming darkness and gridlock traffic, a message came to my phone. It was the Homewood Suites alerting us that the authorities were allowing people to return. We made out way back to the Homewood Suites completely exhausted. The Super 8 did not call or email their status. I didn't give this another thought until I reviewed my October Visa statement. Not only was there a charge for two nights at the Super 8, but coincidentally there was a charge on the same date for Netflix. I challenged both charges and am still working with my credit card company on the motel charge but they immediately credited the Netflix charges. On myNovember statement I was stunned to see another charge for Netflix and Winsportsonline.com. My card number is now cancelled. I believe that someone at this motel is using it for their own entertainment. Beware!!!

This review is the subjective opinion of a TripAdvisor member and not of TripAdvisor LLC
hugol400
Los Angeles, California
2010
Reviewed 30 October 2020 via mobile
Never Again

Worst place I’ve ever stayed at. The motel is just old and needs some serious renovations. The room I stayed in smelled of urine. The carpet was old and looked dirty. It was a cheap deal. You get what you pay for. Next time I’ll pay extra to stay somewhere better. That’s what I get for trying to save some money.