Prices are provided by our partners, and reflect nightly room rates, including all taxes and fees known to our partners. Please see our partners for more details.
Mittzsin
52

We spent 2 nights at this hotel...gracious friendly staff...specially Sarah at the Reception. Salma and Mado restaurants were great...loved the food here...
Our room on the 5th floor being a corner room gave us amazing views of the city...very comfortable and spacious room...
The atrium in front of the Reception is a great place to chill without an agenda...
Breakfast at Salma restaurant was a great spread...special mention of the helpful friendly staff!
Carrying home happy memories of this place...

Trip type: Travelled as a couple
See all 13 reviews
Payments made by partners impact the order of prices displayed. Room types may vary.
Nearby Hotels 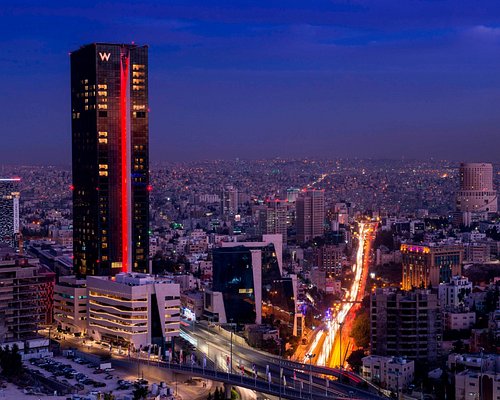 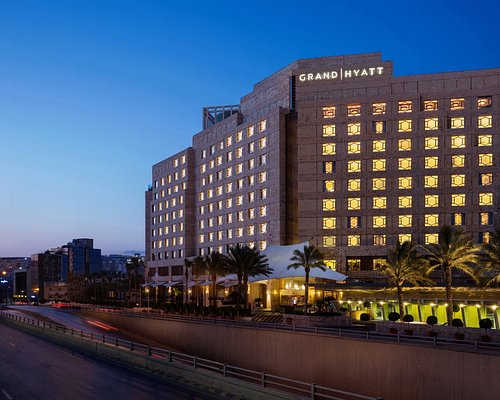 Hotels.com
View deal
Free cancellation
Pay up to 12X
Expedia.com
US$150
Agoda.com
US$139
Trip.com
US$162
View all 16 deals from US$139
297 reviews
9.1 km from Saray Hotel
We compared the lowest prices from 16 websites
Breakfast included
Sponsored
Toledo Amman Hotel
US$63

Very friendly staff. Very clean. Well located with a very beautiful view from the room. Food is very good. I highly recommend this hotel. Important to mention the outlets closed to the hotel that make it easy to buy and shop.

We stayed in this hotel for 2 nights a week apart.

Location - terrible, far from the city centre. Nothing to do close to the place

Manager & Front office - Manager and all male staff -?rude, unhelpful. Could not provide a simple receipt for our stay
No attempt to listen to guests

SINCERE ADVISE: AVOID AT ALL COSTS

I recently stayed 2 nights at the Saray with a tour group, and found the staff to be somewhat disorganized. The safes aren't bolted in, so no security there for personable belongings. I wonder if some of the rooms are being renovated (despite it looking like a newer hotel) as some rooms are dated, and some more modern.

The attendants for housekeeping and baggage are in street clothes so you don't really know who's an employee.

I asked for a late checkout and received 3 wakeup calls (starting at 6:30) despite not requesting one, in addition to staff knocking on my door despite the do not disturb sign.

The positive, the attached restaurant Salma is one of the best in Amman, and the wait staff try hard to be accommodating

This review is the subjective opinion of a TripAdvisor member and not of TripAdvisor LLC
InesB2020
123
Reviewed 8 October 2019
Great !

We spent a night after a long flight and it was very confortable ! The staff is very welcoming and understanding.
The room was clean, confortable and had everything we need !

The breakfast was delicious, perhaps having a real fresh orange juice will be perfect. But otherwise, it was good !