Stayed here one night in March 2016. The room was adequate and quite honestly I was exhausted from traveling so I went to sleep quickly. I would not recommend going out at night or after dark. The hotel had an armed guard outside the door. I don't know about location as we were in and out within 10 hours. Adequate to lay my head for a night.

Trip type: Travelled with friends
See all 84 reviews
Payments made by partners impact the order of prices displayed. Room types may vary.
Nearby Hotels 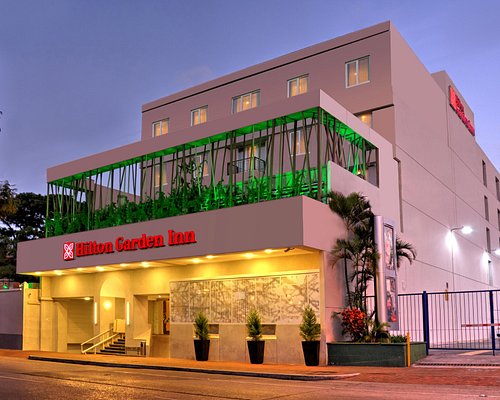 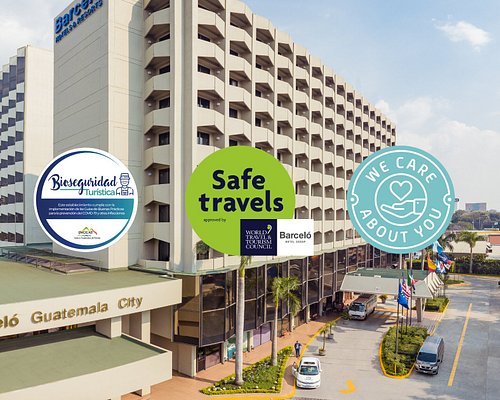 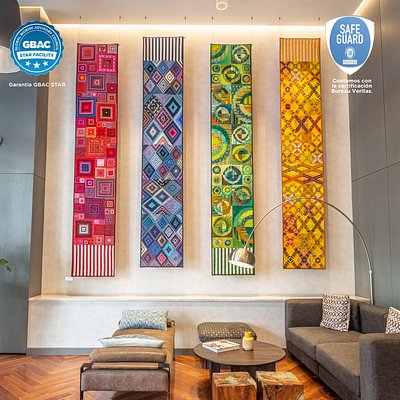 Man oh man, I have pretty mixed reviews about this place. I stayed here twice.

First impressions: I had to call them on the phone to let them know my flight arrived, since they never responded to my email about confirmation of pick up at the airport. The front desk guy didn't even greet me. He basically just asked what I wanted. So I checked in and was given a remote control for the TV with my key. Plus he didn't tell me anything about the hotel or breakfast hours or give me my breakfast vouchers. I had to ask for all that later on. Oh, and they charge six dollars to use their crappy computer for Internet!

The first room was minimally okay. It was in the ¨quiet¨section so it faced a wall of another building with about one foot distance between the two. Very dark inside. There was a hair in the sink when I went to the bathroom. The toilet was kinda nasty. The lamps had holes in them and the A/C unit was all busted up and you couldn't adjust it but down in temperature. The mattress was sloped from everyone sleeping only on one side of the bed, since the other side was basically pushed up against the wall. I could hear voices from the room next door and also people walking around upstairs, since I later found out that the 4th floor has tiles on them.

The neighborhood was kind of sketchy and they warned me not to walk around after dark. Okay then. Breakfast was just okay. Three pieces of fruit and a half full glass of OJ. Yummy!

The second night I stayed here I had much better service. The front desk guy, who eventually warmed up to me a bit, obliged my request for an upper room 413 I believe. It was a much nicer room. Had a fresh coat of paint. No busted up A/C unit. It was still dark but at least had a bit more light in the day. Shower was really good and they give you soap and shampoo. Even the towels were much plusher than my other room now that I think of it. I don't know why such different experiences.

I would probably try the Hilton Garden Inn next time I'm in Guatemala City. I had stayed at a Ho-Jo in Quito and loved it there. This place was just so old and the service was not super friendly. Oh, and the waiter service at both my dinners I ate at the restaurant pretty much sucked. They never check on you. One messed up my order. Just no charm with the guys that work that shift. The breakfast staff is much nicer.

This review is the subjective opinion of a TripAdvisor member and not of TripAdvisor LLC
Päivi L
Vantaa, Finland
165
Reviewed 10 January 2016
Nice hotel with good location

The hotel was nice, but nothing special. The check-in (and out) was very fast and efficient. Personnel was friendly and most of them spoke English.
The breakfast was not as good as we have used to have in hotels (not buffet), but still quite good.
Free transportation to airport was nice service.

Good service. Fast check in. Free shuttle. Location in center of Guatemala City. Close to restaurants and bar. Actually they have his own restaurante and coffee shop.

This hotel is ok. It's a bit expensive relative to other, nicer hotels in Guatemala City. The hallways and rooms are dark, but pretty clean. It's not a bad place to stay the night before or after a flight, but if you're going to stay multiple nights in the city, there are similarly priced hotels that are much nicer.