We stayed for two nights with our whole family. The rooms were nice and big but he whole house needs renovating, there was a big whole in the wall from the door handle, the sink in the bathroom had cracks in it, the wallpaper was loose, the whole room smelled like dust and so on. The worst part of the rooms were the beds, the mattresses were too soft and sunken. My back hurt so badly after two nights I had to go to the pharmacy for painkillers. The pillows were very loopy and uncomfortable.
We also bought the use of the sauna but it was so badly heated that only a few people got to go there and when it was our turn the sauna was cold and they asked for 100€ for it and that was a discount!! That’s way too much for an hour in the sauna. You also need to pay extra for the grill and even for the firewood. Even the water in the room wasn’t for free.
Also, they lost one of our relatives’ booking. They had to go to another housing with their two little children.
But the food in the restaurant was good, breakfast and the coffee was very good and the waitresses were very helpful.
So in conclusion they charge way way too much for everything considering what they’re offering but it is still a beautiful place with great views.More

Show less
Trip type: Travelled with family
See all 7 reviews
Payments made by partners impact the order of prices displayed. Room types may vary.
Nearby Hotels 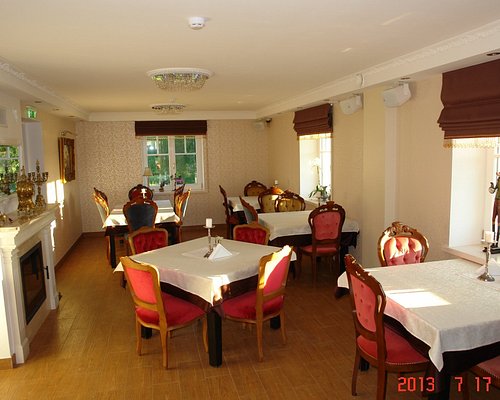 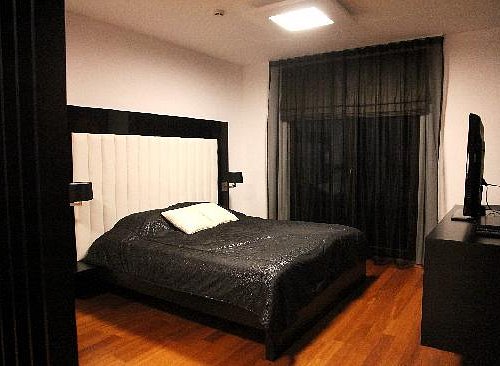 Expedia.com
View deal
Free cancellation
Reserve now, pay at stay
Hotels.com
US$164
Booking.com
US$147
Priceline
US$147
View all 11 deals from US$147
52 reviews
44.9 km from Oobikuoru Villa
We compared the lowest prices from 11 websites 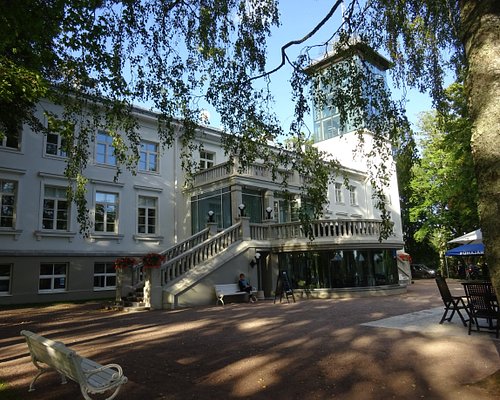 Expedia.com
View deal
Free cancellation
Reserve now, pay at stay
Hotels.com
US$73
Booking.com
US$63
ZenHotels.com
US$87
View all 13 deals from US$63
96 reviews
71.8 km from Oobikuoru Villa

We had lovely time - kids enjoyed free space around and swimming in the lake. Ir was very quiet that evening - mostly families around with kids. We had dinner in the restaurant - menu is not long but we all found something. Nothing special but all meals were good.

This review is the subjective opinion of a Tripadvisor member and not of TripAdvisor LLC.
Viljar K
Tallinn, Estonia
3814
Reviewed 7 August 2017
Very lovely villa fabulous neighbourhood

This review is the subjective opinion of a Tripadvisor member and not of TripAdvisor LLC.
Hansje
The Hague, The Netherlands
469281
Reviewed 29 July 2016 via mobile
Cute restaurant

We had a nice luncheon here, not the cheapest food around, but the taste is good. Good pasta. Two salads that tasted great (but we're on the small side) and a good steak. The serving girl seems to be the one that has to do everything here, no other staff visible.