Booking.com
FindHotel
Prestigia.com
View all 13 deals
Prices are provided by our partners, and reflect nightly room rates, including all taxes and fees known to our partners. Please see our partners for more details.
Payments made by partners impact the order of prices displayed. Room types may vary.
Pavistel
Greece
14095

Nothing special at all. If you can avoid it, you should.

The location is ok, the hotel very basic.

Trip type: Travelled on business
See all 215 reviews
Payments made by partners impact the order of prices displayed. Room types may vary.
Nearby Hotels 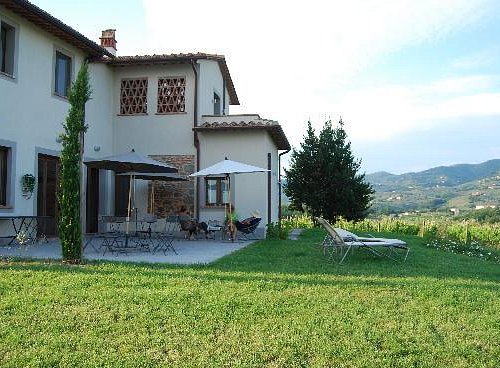 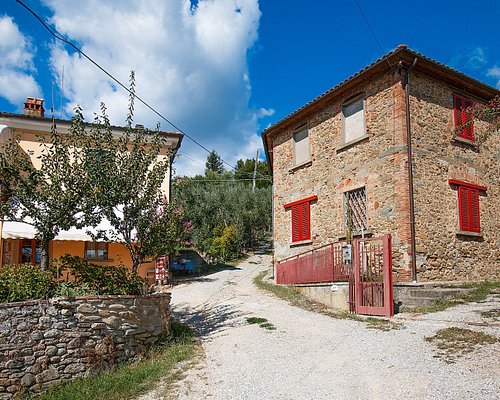 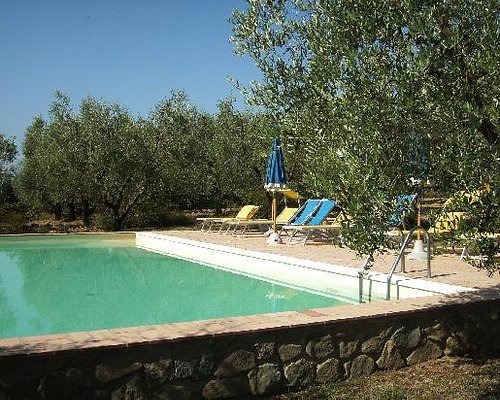 Agriturismo Spazzavento
US$117
Tripadvisor
View Deal
Pay up to 12X
Hotels.com
Travelocity
eDreams
View all 14 deals from US$117
93 reviews
7.9 km from Hotel Da Vinci
We compared the lowest prices from 14 websites
Hotel MonnaLisa

Expedia.com
View Deal
Hotels.com
ZenHotels.com
US$77
Booking.com
US$84
View all 10 deals from US$77
111 reviews
6.6 km from Hotel Da Vinci
We compared the lowest prices from 10 websites
Podere Zollaio

Hotels.com
View Deal
Travelocity
Booking.com
US$119
Expedia.com
US$121
View all 8 deals from US$119
36 reviews
4.1 km from Hotel Da Vinci
We compared the lowest prices from 8 websites
Streda Belvedere

Hotels.com
View Deal
Booking.com
US$123
FindHotel
US$116
Hurb
US$124
View all 13 deals from US$116
61 reviews
5.3 km from Hotel Da Vinci
We compared the lowest prices from 13 websites
Hotel Alexandra

Highly recommend this hotel. It's location is perfect and staff are great. Rooms are very clean and ours had an amazing outlook, straight at Giotto's Campanile. All our friends back home are stunned when we show them. The breakfast is very good and sets you up perfectly for a busy day in Florence.

This review is the subjective opinion of a TripAdvisor member and not of TripAdvisor LLC
kristysmith333
Scottdale, Pennsylvania
9924
Reviewed 8 January 2019 via mobile
Great hotel

Great hotel! Within walking distance of
Town. Restaurant has great service and amazing food! Rooms are clean and updated. Staff is friendly and helpful with directions, getting transportation and much More. Would def recommend!

This review is the subjective opinion of a TripAdvisor member and not of TripAdvisor LLC
mmmozingo
Arlington, Virginia
4
Reviewed 24 October 2018
Great for catching train into Florence

Traveled Italy with a car. Here you have free parking in a modern clean hotel with easy morning drive to the train station with ample garage parking. Train takes 30 minutes to downtown Florence. Best, you also can short train rides to Pisa, Lucca, Siena and easy drive to San Gigigliano. Hotel resturant is not affliliated with Hotel but is OK. Groceries next door. Also, museum in town is good. Story of the wicker basket wine bottles. They all come from this town. Nearby is town of Monte Luppo and their ceramics. Museum is great.

PS: Use the provided linen towel on the shower floor to avoid falling on slippery surface. Italy has limited liability laws and slipping here is dangerous.

Room tip: Get the larger room if you have lots of bags.
Ask mmmozingo about Hotel Da Vinci
Thank mmmozingo

This review is the subjective opinion of a TripAdvisor member and not of TripAdvisor LLC
MaGraciaB
Hanover Park, Illinois
6329
Reviewed 28 September 2018 via mobile
A block away

This place is a long block away from the Santa Maria Novella train station. Since the roads around the area is currently under construction it is quiet even if I was assigned a room facing the street. They do serve breakfast which is included, and is basically the same food for the 3 days of my stay. I should say it is a pretty nice place.

This review is the subjective opinion of a TripAdvisor member and not of TripAdvisor LLC
singamama
Singapore, Singapore
114
Reviewed 24 June 2018
Unexpected but pleasant visit

We ended up here in the middle of the night after a car crash landed us at a nearby hospital. Front desk took my reservation on the phone in good English and was polite and efficient, but not overly friendly. The restaurant staff, however, were really sweet and cooked up pizzas for the kids although they were closing and then made up a tray of breakfast food for us to take to the room when we missed breakfast the next morning.

We had rooms on the ground floor as they were the only ones available. We were told they are for "invalids". I think this means they have special bathrooms with shower areas in the middle and handle bars on the wall for people with mobility problems. I'm not sure how helpful they would be for actual invalids though. The shower in my room was hard to use (sprayed everywhere except on you). However, the one in my son's room was fine. The WC was unusually high. The rooms are lovely, bright and spacious and the beds are comfortable.

We -- 3 kids, husband and I -- literally spent two days in the hotel as my sister was hurt and waiting to be evacuated. There's nothing much by way of entertainment here (no pool, playground, etc) but the kids were quite happy with the TV and pizzas at the restaurant. Front desk was also patient with the boys lingering in the lobby for a bit.

There is a school next door which was having a football competition in the morning so it was a bit noisy but it didn't really bother me. Two supermarkets just steps away, but not many restaurants in the area. I think the best one is in the hotel itself. There is an interesting Chinese fusion restaurant a short walk down the road.

Also a really awesome looking playground 5 minutes away, but it was overgrown with grass and the flying fox was knotted too high. I hope someone sorts that out.

We didn't find out till our last day that this was da Vinci's hometown! All in, we had a lovely stay.

This review is the subjective opinion of a TripAdvisor member and not of TripAdvisor LLC
View more reviews
PreviousNext
12…36
<script type='text/javascript' crossorigin='anonymous' async onerror='__scriptLoadError(this,true);' s