Not too bad. - Review of The Georgian House

US$133
View deal
PricelineUS$125
TravelocityUS$133
Hotels.comUS$133
View all 14 deals
Payments made by partners impact the order of prices displayed. Room types may vary.
Prices are provided by our partners, and reflect nightly room rates, including all taxes and fees known to our partners. Please see our partners for more details.
József N
32

Review of The Georgian House
Reviewed 17 March 2019 via mobile

We have visited for one night only. The bedroom was quite ok, but we couldn't shut the window properly so i felt the draft all night through. On arrival i noticed a yellow spot on the white beddings...who knows what was that. For the price it could be a bit better.
Staff are very friendly and helpful.

Trip type: Travelled with friends
See all 211 reviews
Payments made by partners impact the order of prices displayed. Room types may vary.
Nearby Hotels 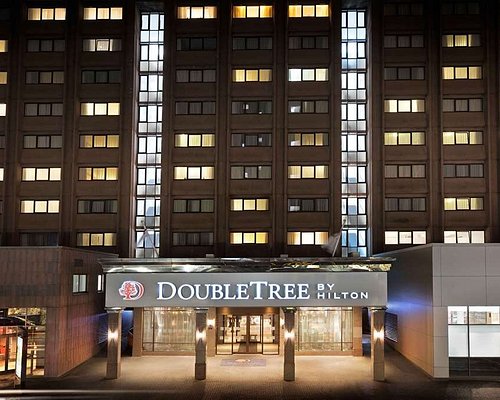 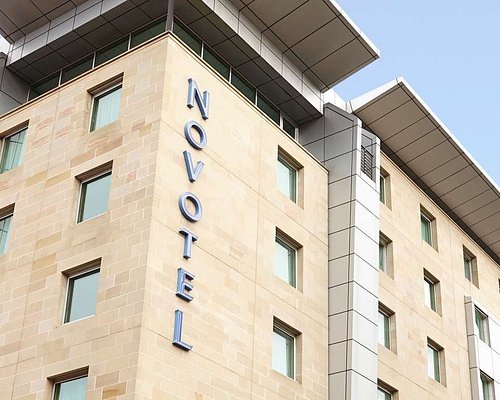 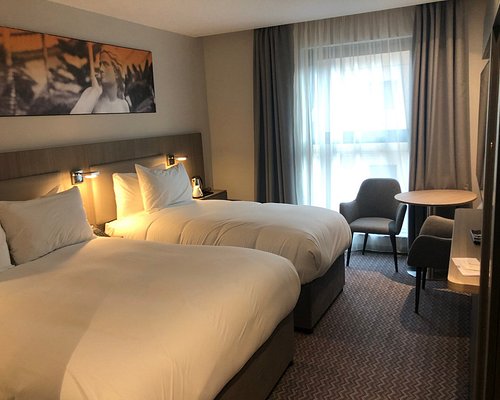 Taking safety measures
We compared the lowest prices from 10 websites
ibis Styles Glasgow Central
US$100
Booking.com
View deal
Expedia.com
US$100
Trip.com
US$94
Priceline
View all 14 deals from US$94
669 reviews
2.4 km from The Georgian House

Taking safety measures
We compared the lowest prices from 14 websites
Radisson RED Hotel, Glasgow
US$120
Booking.com
View deal
Priceline
US$120
Trip.com
US$115
ZenHotels.com
US$138
View all 17 deals from US$115
2,453 reviews
2.2 km from The Georgian House

Taking safety measures
We compared the lowest prices from 17 websites
Dakota Glasgow
US$162
US$149
Booking.com
View deal
Expedia.com
US$156
Priceline
Agoda.com
US$162
View all 16 deals from US$149
2,160 reviews
2.1 km from The Georgian House

Taking safety measures
We compared the lowest prices from 16 websites
Apex City of Glasgow Hotel
US$112
Booking.com
View deal
Reserve now, pay at stay
Expedia.com
US$112
Priceline
US$112
Hotels.com
US$112
View all 18 deals from US$112
1,608 reviews
2.4 km from The Georgian House

Agoda.com
View deal
Priceline
US$339
Traveluro
StayForLong
View all 15 deals from US$287
971 reviews
1.2 km from The Georgian House

This review is the subjective opinion of a Tripadvisor member and not of TripAdvisor LLC.
CheviotSheepish
Northumberland National Park, United Kingdom
1126
Reviewed 22 November 2018
Fawlty Towers

The location was the only positive. When I arrived there, it took ages for anyone to come to door, so I was kept waiting out in the rain. The door was eventually opened by a man who knew nothing about my booking and had to ring someone else else who told him to allocate a room to me. He said he was only filling in for someone who was off sick, but that it looked to him from the booking confirmation I showed him that it hadn’t been paid in advance, which I said was wrong, but he agreed that I could check this with someone else in the morning. In the morning there was no one at all in attendance. I went to the breakfast room which was empty (at 8.15am) with no sign of life but with all the tables set out. I could have helped myself to cornflakes, crumpets and a yoghurt from the fridge, but chose to skip the breakfast in the end, having looked at what was on offer. I always travel with my own portable coffee-making equipment so I just made myself a decent coffee in my room. When I left at 9.30am there was still no one around, so I just left the room key on the table. So the previous night's Fawlty Towers had become a ghost hotel the following morning.

This review is the subjective opinion of a Tripadvisor member and not of TripAdvisor LLC.
Dan W
Milton Keynes, United Kingdom
32
Reviewed 18 November 2018
you get what you pay for

The door bell sounds not in the staff area but across the hotel so latecomers wake the rest of us, the furniture is rickerty. Nobody cleaned the room throughout the three-night stay. The breakfast is white sliced, tea, coffee and cornflakes. One day there was juice. Some fruit. In order to create a series of high-ceiling rooms the original Georgian rooms have had cigarette-paper walls. Through these walls you can hear the whispered conversations and snoring of your neighbours. Fortunately these are largely drowned by the gear-changing traffic and the sounds of drunks as they fall out of the local club. The curtains are so thin that every time an emergency vehicle passes you receive a sound and light show. Somebody came into my room at 1.30pm and (same person?) tried again at 2.40. Presumably poorly guided by the night staff.

This review is the subjective opinion of a Tripadvisor member and not of TripAdvisor LLC.
Pinkfluffybits
Swansea, United Kingdom
6043
Reviewed 30 September 2018
Convenient

A little disappointed considering the price but then maybe I am being too fussy as I have nothing to compare it to for the area. There was only one thing I could eat at breakfast as I don't do wheat or dairy. There was no hot option as I was looking forward to eggs. The place could do with a lot of tidying up, clocks on walls not working, light bulbs missing but again, I don't suppose it's classed as a boutique or pretending to be posh. The best thing about it was that it was very close to the very beautiful Botanic Gardens.

This review is the subjective opinion of a Tripadvisor member and not of TripAdvisor LLC.
stephtolson
Jarrow
2
Reviewed 25 September 2018 via mobile
Well where do I start

When we arrived a lovely young man let us in. He went on to tell me that the manager wasn’t here.
He asked my name and started searching through the desk draws.
He didn’t seem like he found what he was looking for. He then was slightly rude saying I had not paid I explained that I knew I hadn’t late rooms whom I booked through didn’t take payment and I was to pay on arrival
He then rang the manager and said I had arrived he showed us to our room
I asked him where the free parking was as advertised he said round the back but that wasn’t accessible at the moment
So I ended up paying for on street parking which I was not amused by
The room was presented decent I mean what do you expect for £25 per person

The TV in the room didn’t work, so why was it there ? This wasn’t an issue for me but it was for my Grandmother

The window was a sash windows which wouldn’t close ! Not ideal lucky they had shutters which took abit of the chill off
The window sills were disgusting full of dead fly’s/ wasps urghhh

Breakfast was ermmm poor ! Which I was looking forward to

Location of the hotel was perfect ! I would say that would be the only selling point

This review is the subjective opinion of a Tripadvisor member and not of TripAdvisor LLC.
View more reviews
PreviousNext
1…456…