US$419
US$369
View deal
SAVE US$50
Booking.comUS$418
TravelocityUS$369
eDreamsUS$418
View all 18 deals
Prices are provided by our partners, and reflect nightly room rates, including all taxes and fees known to our partners. Please see our partners for more details.
Payments made by partners impact the order of prices displayed. Room types may vary.
lannoc
Brantford, Canada
2324

Just stayed for one evening on back to back Saturday nights. Have also stayed a few times prior. Location is fantastic, staff is friendly and we love the old world charm and size of the property.

Keep up the good work.

Trip type: Travelled with family
See all 423 reviews
Payments made by partners impact the order of prices displayed. Room types may vary.
Nearby Hotels 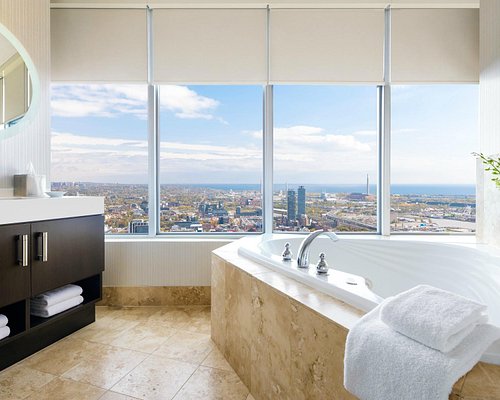 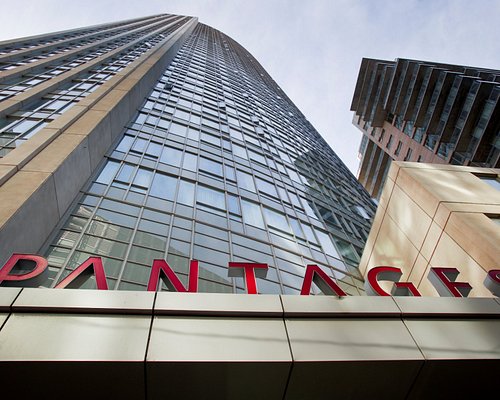 Priceline
View deal
Free cancellation
Reserve now, pay at stay
Booking.com
US$122
Agoda.com
US$87
getaroom.com
US$136
View all 21 deals from US$87
1,201 reviews
1.8 km from Windsor Arms Hotel
We compared the lowest prices from 21 websites 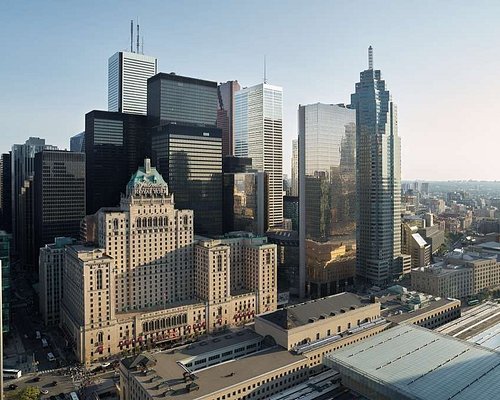 Priceline
View deal
Free cancellation
Expedia.com
US$196
Booking.com
US$167
Prestigia.com
US$273
View all 19 deals from US$167
689 reviews
2.7 km from Windsor Arms Hotel
We compared the lowest prices from 19 websites
Toronto Don Valley Hotel & Suites
US$95
US$93

Taking safety measures
We compared the lowest prices from 18 websites
The Westin Harbour Castle, Toronto
US$208
US$149

stayed here for 1 night as a luxury. The room is beautiful but the shower needed to be run for 20 minutes to get any hot water. The TV didn't work and there was a flashing light in the window all night.

Covid or no covid this is not acceptable.

This review is the subjective opinion of a TripAdvisor member and not of TripAdvisor LLC
ChantelleG_13
Toronto, Canada
434
Reviewed 9 March 2020 via mobile
Underwear nightmare

At over $500 a room per night one would expect not to find dirty underwear from previous visitors left over in your hotel room!

To mine and my friends dismay, upon searching for creamer for coffee in the morning after one nights stay my friend found herself manhandling someone else’s dirty underwear!

When my friend reached into the top drawer of a unit housing the coffee maker and pulled out a bra we were both horrified to discover that this, along with socks and a soiled pair of men’s underwear were overlooked by the cleaners. We immediately brought this to the attention of the concierge who sent an attendant to remove the dirty items. He himself took pictures. My concern is, if an entire drawer containing dirty undergarments was missed, how much other attention to sanitization may have been missed?

What’s more upsetting is when we attempted to have the nightmare of my friend having handled the undergarments, thinking it was mine that I might be leaving behind, rectified in some way, the manager “was not available” and the person we spoke to said the most they could do was comp a water bottle from the mini bar and over night parking! $50 total compensation for an over $700 stay as we told them we were also staying for high tea, which they refused to comp. Horrible customer service for a place that prides itself on giving a great experience to it’s patrons. Emailed the manager who was of no further assistance. VERY disappointing for a $500 a night stay. And a $700 experience. Just gross!

Then as if that were not bad enough, they failed to verify our luggage and sent us out with someone else’s personal belongings! A backpack containing who know what because we are honest people and even after Having been treated the way we were, returned the bag immediately.

Never again. No thanks George (manager)!

Everything should be perfect for the price at this hotel. It was not. One on the wash clothes in the bathroom was dirty. The rooms furniture looked as if a cat was scratching on it. We reserved the pull out couch for an extra guest but it was not made up. The person at the front desk was very rude when we brought this up and said that we did not reserve the couch. I have an email to show that i did. There is no convenient stairway to the second floor where our room was and the only washrooms for the ballroom. This is a fire hazard. Breakfast was very expensive. My order was wrong and took for ever to get even though there was only 1 other couple in the room. The music from the wedding was so loud that I could not get to sleep until after 12 midnight. The ballroom is not sound insulated. The hotel gives the appearance that it is going out of business.

This review is the subjective opinion of a TripAdvisor member and not of TripAdvisor LLC
Bennie H
Toronto, Canada
203
Reviewed 11 February 2020 via mobile
High tea

Went there for a lovely girls pre wedding get together
The high tea food and presentation was great.
The hotel it’s self is lovely with beautiful old decor. It feels like you are going back in time. All of us girls/ladies had a great afternoon.

This review is the subjective opinion of a TripAdvisor member and not of TripAdvisor LLC
scenicroute07
Monte-Carlo, Monaco
4954
Reviewed 22 January 2020
High tea in style

Great staff with smiles and positive attitude. high tea was great and what was even better was that they accommodated us with private section! Thanks so much for making it happen with so much ease. Overall 5/5.