No problems here for me😊 - Review of Marine View Hotel

US$77
US$75
View Deal
SAVE US$2
Free cancellation until 18/03/21
HurbUS$77
Orbitz.comUS$75
TravelocityUS$75
View all 16 deals
Prices are provided by our partners, and reflect nightly room rates, including all taxes and fees known to our partners. Please see our partners for more details.
Payments made by partners impact the order of prices displayed. Room types may vary.
KimberlyFoltz
21

No problems here for me😊

Enjoyed my visit and had no issues. Room and pool clean. Quiet. For the money was great and will return. If you want fancy go to the resorts... If you want nice ppl and are on a budget this is fine! Common sense keeps you safe.

Trip type: Travelled solo
See all 17 reviews
Payments made by partners impact the order of prices displayed. Room types may vary.
Nearby Hotels 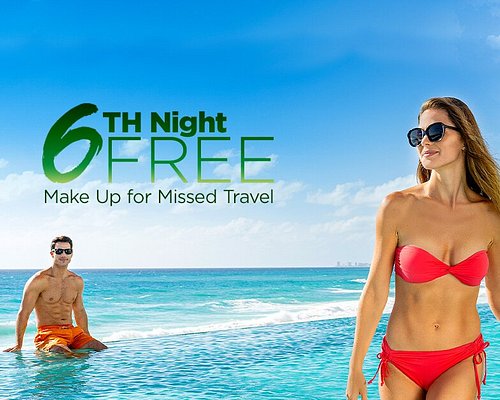 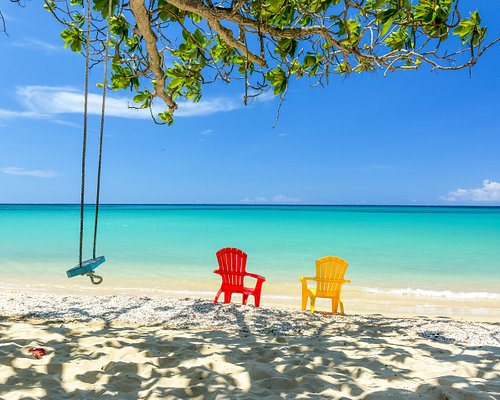 Expedia.com
View Deal
Free cancellation
Pay up to 12X
Booking.com
US$89
Hotels.com
US$80
Orbitz.com
US$80
View all 12 deals from US$80
264 reviews
3.0 km from Marine View Hotel
We compared the lowest prices from 12 websites Expedia.com
View Deal
Free cancellation
Pay up to 12X
Booking.com
US$85
Hotels.com
US$85
eDreams
US$85
View all 14 deals from US$85
138 reviews
1.0 km from Marine View Hotel
We compared the lowest prices from 14 websites
The Lion House Jamaica
US$82

Evwry morning waking up to the ocean view has me in awh.... i enjoyed the pool and the bar behind the hotel that was connected my husband and i went wvery night before bed. The location was very close to the market place ans quite a few restaurants.... long walks the marketplace kind of reminded me of NEW ORLEANS AT TIMES so it felt like home really

This review is the subjective opinion of a TripAdvisor member and not of TripAdvisor LLC
Jasmin1988
Frauenfeld, Switzerland
98
Reviewed 5 April 2016 via mobile
scary and extremly loud

Unprofessional and rude manager. Very loud music and base until 3 am both nights! No chance to sleep. No security guard. Gate stayed open at night. No water at times. No wifi in room. Toilet broke. Ants in the bathroom. The neighborhood is scatchy and scary and there is not much to do within walking distance. Locals harass you on the premesis.

This review is the subjective opinion of a TripAdvisor member and not of TripAdvisor LLC
jaypoo
Cotacachi, Ecuador
9992
Reviewed 25 February 2015
Clean and quiet

This hotel is a little worn but it was perfect for us. We wanted to explore downtown Ocho Rios and this was a good choice. I did laundry in our bathtub and hung the clothes out on the deck and didn't feel that the hotel would mind. Some people in our group enjoyed visiting with other travelers in the lobby area downstairs. The Wifi worked best in that area as well.

The breakfasts were wonderful and served very quickly after we ordered. I liked that they served Jamaican breakfasts but I think they may have served other cuisine as well. The neighborhoods around this hotel seemed a little questionable so I didn't feel that I should leave valuables in the hotel. However, I enjoyed the short walk to the market area and felt reasonably safe in the blocks surrounding the hotel. I wouldn't recommend wandering around in the dark alone but I felt safe in a group.

Room tip: Our room was very quiet and I think this was because we were at the end of a hallway.
Ask jaypoo about Marine View Hotel
2  Thank jaypoo

Friendly staff, in the heart of the town, private. Great!!! I had a wonderful time, I would go back again. I stayed there almost a month, and I am going back again. I felt at home. Staff went out of there way to help me. I stayed in the pool a lot.

This review is the subjective opinion of a TripAdvisor member and not of TripAdvisor LLC
Julian H
Kingston, Jamaica
134
Reviewed 29 November 2011
Do not leave anything of value in your room

I went to this hotel in April of this year with my family. On the second day we went to the beach and on our return we noticed the door of our room wide open. It was not forced entry!!!!!!!My labtop and camera were stolen. No one accepted responsibility for the stolen stuffs. In addition, management has several signs around stating that they are not responsible for whatever losses their guests experience. That is something that I regretted not paying attention to on arrival. I terminated my stay immediately. I watched my daughters cried their hearts out because they had started to enjoy themselves but I could not have stayed there after such a terrible experience. The cops were called in and they did their investigations but I learnt afterwards that theft and having one's room broken into is a common thing at the Marine View Hotel. Apparently, they seem to do a good job of covering this up. When I mentioned the review done by "upsett" to the workers they claimed that those people were lying. I beg to differ. Those who feel it know it!Though a low income place to stay...one might just end up losing far more than one would have paid or bargained for had one decided to stay at a five star hotel!!! However, should you decide to brave it, my advice to you is to be extremely and I mean extremely careful.