The wonderful world of the Renaissance The provincial sovereign of...

The wonderful world of the Renaissance The provincial sovereign of Tyrol, Archduke Ferdinand II (1529-95), son of Emperor Ferdinand l, ordered that the mediaeval fortress at Ambras be turned into a Renaissance castle for his wife Philippine Welser. He also commissioned the building of a separately designed museum complex to house his world-famous collections. Constructed according to the most advanced ideas of its time, it is an eminent precursor of our modern-day museums and has been preserved at its original site to this day. The armouries comprise rare examples of 15th century jousting armour from the collections of Emperor Maximilian I, suits of armour of famous 16th century commanders, the Archduke’s private armour, the armour of the court of Innsbruck, and weapons from the Thirty Years’ War. 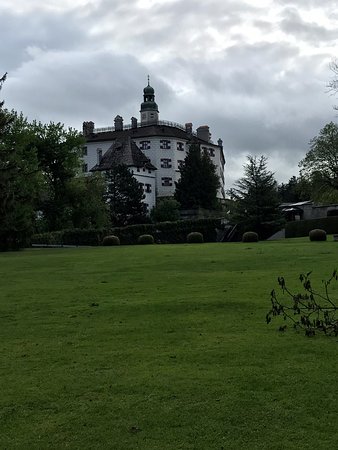 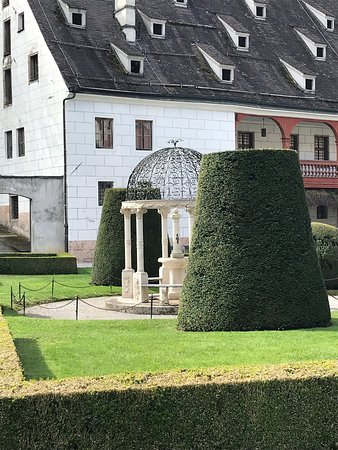 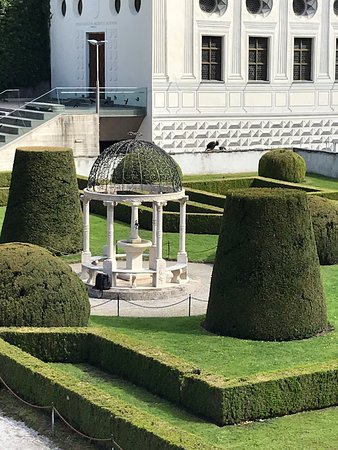 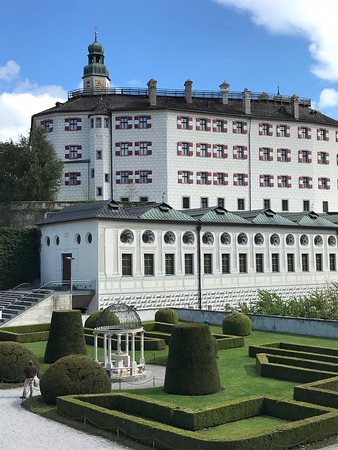 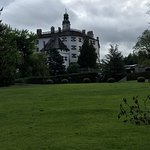 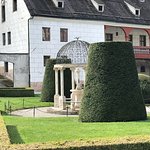 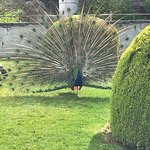 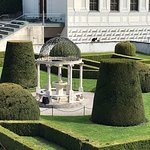 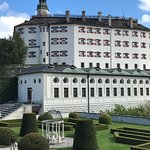