Royal Caribbean Mariner of the Seas 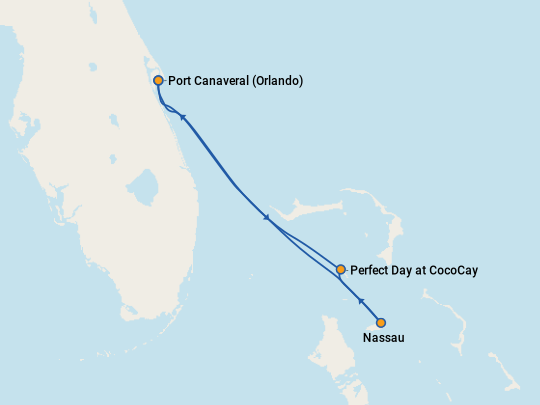