See all things to do
C.A.F.F - Club Atlético Fernandez Fierro
4.5
51
#37 of 177 Theatre & Concerts in Buenos Aires
Concerts • Theatre & Performances
18:00 - 00:00
Wednesday
19:00 - 23:45
Thursday
19:00 - 23:45
Friday
19:00 - 23:45
Saturday
19:00 - 00:00
Sunday
18:00 - 00:00
Visit website
Email
About
If you want to see Argentine tango played live, off the tourist path, you have to discover Fernandez Fierro. Part Pugliese, part Ramones, they has inspired an entirely new generation of Argentine musicians. Its typical tango orchestra coupled with an original attitude playing at the CAFF, an old auto mechanic workshop transformed into an art space, founded and managed by themselves in 2004.
Suggested duration
2-3 hours
Suggest edits to improve what we show.
Improve this listing
Tours and Tickets
The area
Address
Neighbourhood: Almagro
How to get there
Best nearby
We rank these restaurants and attractions by balancing reviews from our members with how close they are to this location.
Restaurants
4,466 within 5 kms 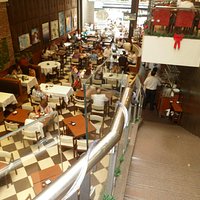 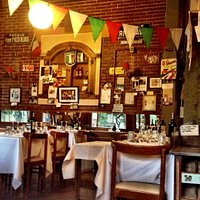 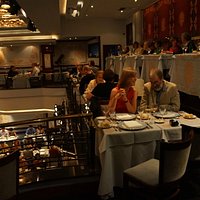 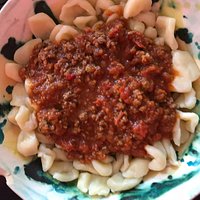 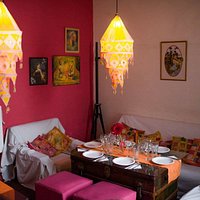 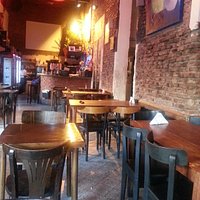 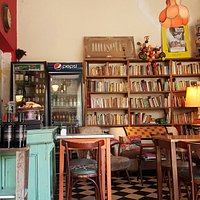 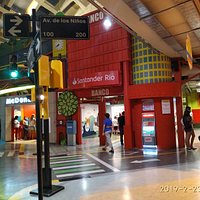 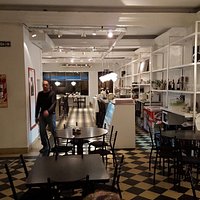 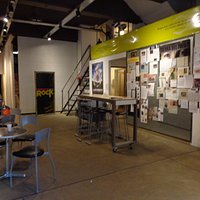 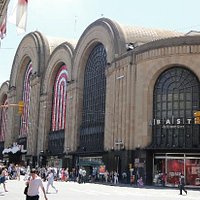 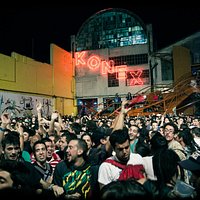 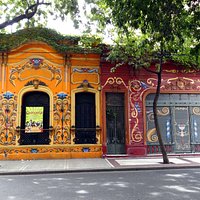 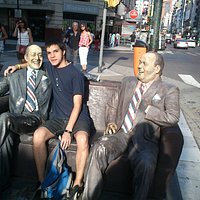 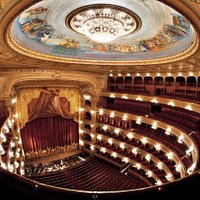 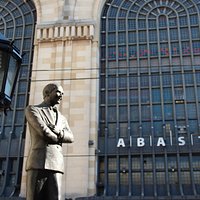