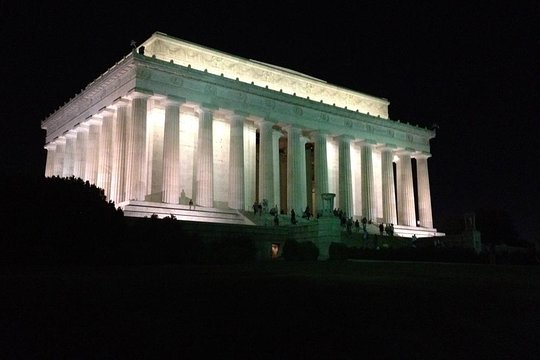 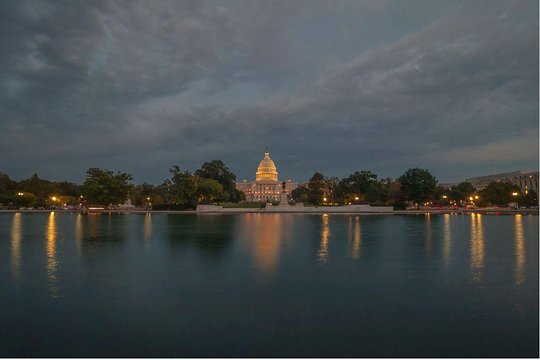 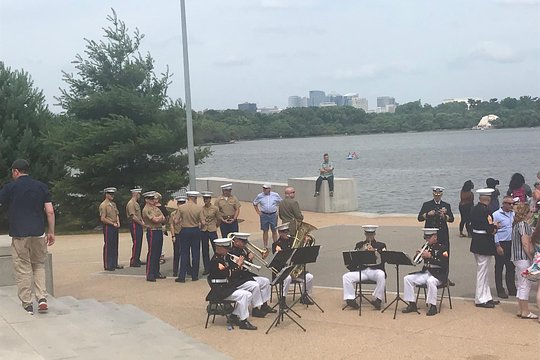 Select Date and Travellers
From
US$300.00
per group (up to 4)
Date
2 travellers
Options
Free Cancellation up to 24 hours in advance
Low Price GuaranteeNo Booking Fees
Overview
Highlights
What to Expect
Itinerary
This is a typical itinerary for this product

The evening tour begins with local hotel pickup, then a visit to Capitol Hill for a stop at the United States Capitol Building. The Capitol is among the most architecturally impressive and symbolically important buildings in the world. The Senate and the House of Representatives have met here for more than two centuries. Begun in 1793, the Capitol has been built, burnt, rebuilt, extended, and restored; today, it stands as a monument not only to its builders but also to the American people and their government.

Ride along the National Mall to see the Smithsonian Museums and the Washington Monument by the light of night.

A 19-foot bronze statue of perhaps the most esteemed founding father sits beneath a columned rotunda in the style of the Roman Pantheon.

"In this temple, as in the hearts of the people for whom he saved the Union, the memory of Abraham Lincoln is enshrined forever." Beneath these words, the 16th President of the United States sits immortalized in marble as an enduring symbol of unity, strength, and wisdom

Established in 1910 and located on the National Mall, this prestigious museum, part of the Smithsonian Institution, holds the world's most extensive collection of natural history specimens and human artifacts including the remains of dinosaurs and tools used by early man.

Through stone architecture and bronze sculptures, the World War II Memorial recognizes the ways Americans served, honors those who fell, and recognizes the victory they achieved to restore freedom and end tyranny around the globe.

A Corinthian-style building where the final guardians of the Constitution deliberate.

Though the Library of Congress doesn't own every book ever published, it sure has most of them, with 532 miles of shelves and 115 million items, with 7,000 added each working day

The 3-hour tour ends with a visit to the much-anticipated north gate of the White House, then a DC hotel drop-off. This is a three hour tour including pick-up and drop-off.

At Tour Buy The Hour LLC, we strive to show you a good time. Our licensed and insured tour guides take you through the Washington, D.C. metropolitan area, showing you all the landmarks and visiting all the best museums.

Our tour guides are extremely knowledgeable about the history of the nation and all of the sights in the nation’s capital. We’ll provide you with a fun and educational tour.
Show More
Important Information
Departure Point
Traveler pickup is offered
Airbnb
Departure Time
Based on customer preferences
Duration
3h
Inclusions
Exclusions
Show More
Additional Info
Cancellation Policy
For a full refund, cancel at least 24 hours in advance of the start date of the experience.
86Reviews5Q&A

378silvanal
10
DC Vacation
Our tour guide was beyond phenomenal!!! His tour vastly surpassed our expectations. He displayed a remarkable…
Read more

versed88
Deep Southern USA
49
Monuments by Moonlight Tour
Our family had a great time! Tunde was an excellent and entertaining tour guide. We hit the highlights and he gave…
Read more

Michelle F
10
Well worth the money!!
Great opportunity for family to see a lot and without the massive crowds, our guide Tunde knew the tricks and went…
Read more

BARBARA K
10
WORTH EVERY PENNY
Our guide was outstanding. He was full of facts and information that made our tour far better than expected. Their…
Read more

Brenna H
Tallmadge, Ohio
21
DC moonlit city tour
It was an excellent tour. We hit all of the major landmarks and our guide was knowledgeable regarding the history.
Read more

Reiner W
20
Tagesbesuch in Washington
Very interesting. And a funny guy presenting Mandy details. Many thanks. 4 hours Gas been enough to See the Most…
Read more

Shauniis220
Rancho Cucamonga, California
84
Perfect!
We came to Washington DC when the federal government was shut down. We were hesitant to book since many of the…
Read more

suzietwo
Massachusetts
1217
Fabulous! The highlight of our trip
Our family visited my daughter in Washington DC for Thanksgiving. My elderly mom had never been there and we…
Read more 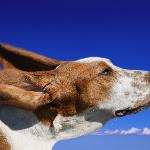 GypsyAtLast
North Carolina
180123
You Get What You Pay For
We took this tour our first night in D.C. with our son & grandson. Great decision! There were no cons -- not…
Read more

John S
Phoenix, Arizona
2812
Best. Washington. Tour. Ever.
We like private tours, my wife and I. Never have been partial to canned commentary in a busload of sardines. So…
Read more 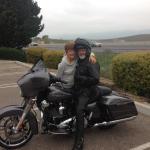 DenPearl510
Arroyo Grande
27072
Perfect for our Group of Eight
The monuments are breathtaking during the day, and at night they take on a special brilliance that is not…
Read more

rolandl725
Hue, Vietnam
10
Great trip along Washington's best spots
We had a wonderful, enthusiastic, funny and helpful guide Tunde. In a 7 persons mercedes sedan we were driven…
Read more

155lisbet
Valby, Denmark
11
The best way to experience Washington DC
We were a group of 7 people, teenageres and adults, who spent a whole day with the best guide and driver, Don. Don…
Read more