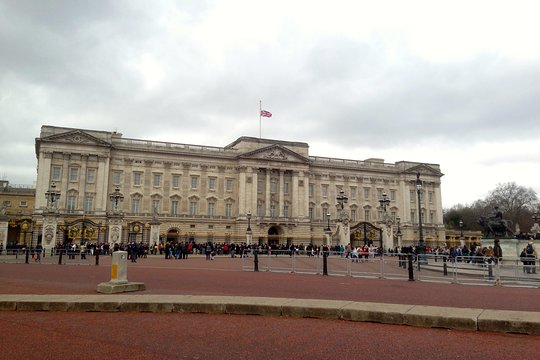 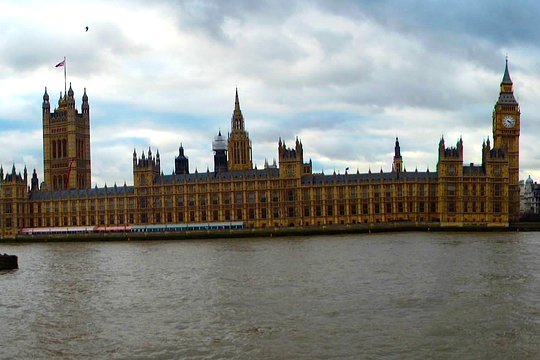 Select Date and Travellers
From
US$27.92
Date
2 travellers
Options
Select tour language
Low Price GuaranteeNo Booking Fees
Overview
Highlights
What to Expect
Itinerary
This is a typical itinerary for this product

Buckingham Palace has served as the official London residence of the UK’s sovereigns since 1837 and today is the administrative headquarters of the Monarch. Although in use for the many official events and receptions held by The Queen, the State Rooms at Buckingham Palace are open to visitors every summer.

The Palace of Westminster serves as the meeting place of the House of Commons and the House of Lords, the two houses of the Parliament of the United Kingdom.

A royal church in the centre of London offering daily services for all and a World Heritage Site with over a thousand years of history.

Downing Street is a street in London that houses the official residences and offices of the Prime Minister of the United Kingdom and the Chancellor of the Exchequer. Situated off Whitehall, a few minutes' walk from the Houses of Parliament