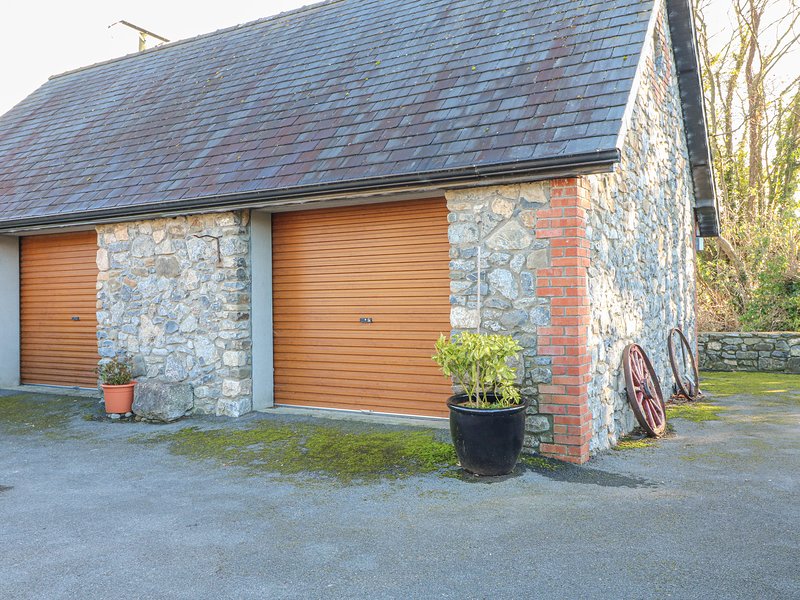 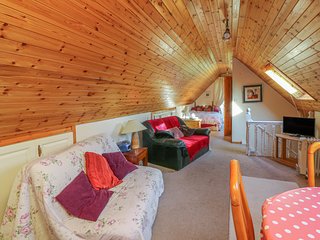 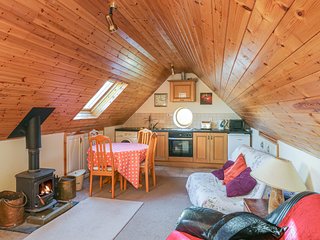 Terrible - based on 1 review
Write a Review

My husband and I booked this property from the 16/9 until 23/9, we stayed 2 days. We were not given any directions on how to get to the property considering we were travelling from north antrim, the proprietor "Ann" rang my husband and said that she would be in Spain but her son would be there to greet us. Well to cut a long story short, we had no clue where the property was situated and our phone calls to who we thought was the proprietors son were unanswered. We were driving round in circles, however we came to Stonybridge which was a small shoppping area, went into the butchers and ask a customer for directions, but she said she would ring the number we had been given, the lady called Patricia who helped us said that is a Spanish number but she got through and after talking to proprietor led us to Stone Lodge. The son came out and gave us the key...... but where was the apartment???? My husband went and ask, we nearly died when we seen it was above a garage, the log burner was not cleaned out, the bin was not emptied, there was an electric oil heater with the side hanging off and there was a dbl bed with a single headboard with a duvet on top of the mattress covered over with the sheet. The toilet had 1 toilet roll and the shower went from hot to cold, then back to hot.The property was not clean at all and it was very obvious that someone had been in a few days before us as there was a magazine dated the 14th September, there were instructions to "put our rubbish in the bin outside" what a joke, it was overflowing and they had 2 dogs that used the side of garage as a toilet.

Date of stay: September 2017
Would you recommend this hotel to a friend?   No.
Was this review helpful? Yes
This review is the subjective opinion of a Tripadvisor member and not of TripAdvisor LLC.
Problem with this review? Thank you. We appreciate your input.
Updating list...
Do you own a holiday rental? List it here.

Looking for a place to stay in Kilkenny?
View all 38 holiday rentals

Revenue impacts the experiences featured on this page, learn more.